Menopause is a natural phenomenon and is defined as 12 consecutive months without a period. The average age of menopause in developed countries is 51 years.1

Although it is a natural process, the years preceding and succeeding the menopause can be associated with various symptoms, ranging in severity from mild to debilitating. The average duration of symptoms is seven years.2

Numerous factors influence the overall impact of menopause, including the age at which it occurs, ethnicity, culture, socio-economic background, general health and wellbeing. Whether menopause is surgically-induced or occurs naturally also plays a vital role. Furthermore, there are differences between women who have given birth to children versus those who have not, with the question of whether this was due to choice or circumstance further complicating the issue. For example, women who have been pregnant but never had children report having a more negative attitude toward menopause. However, women who have never had children are also less likely to report certain symptoms, such as hot flashes and vaginal dryness.3 4

You can download a PDF version of this summary here: 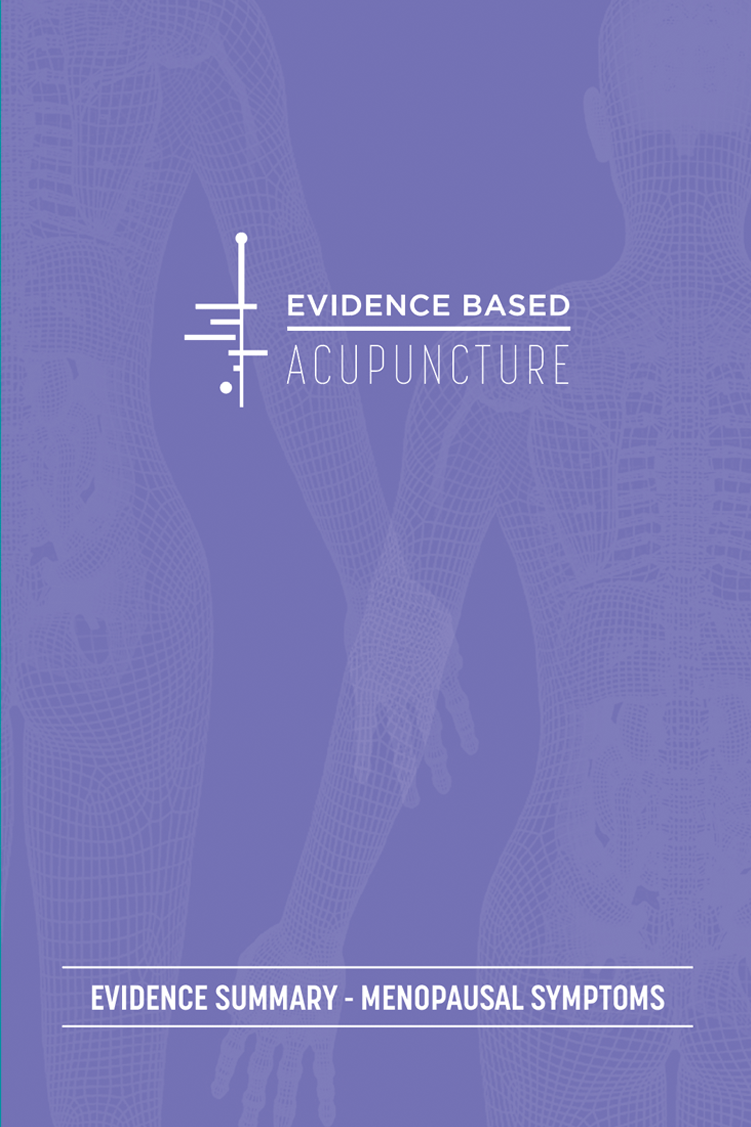 Since the menopausal transition is such an individual and elongated process, tailored treatments such as those used in acupuncture may provide significant benefits.

Various studies have shown that acupuncture may offer relief from some of the most common menopausal symptoms. However, it is currently under-utilized in clinical practice. 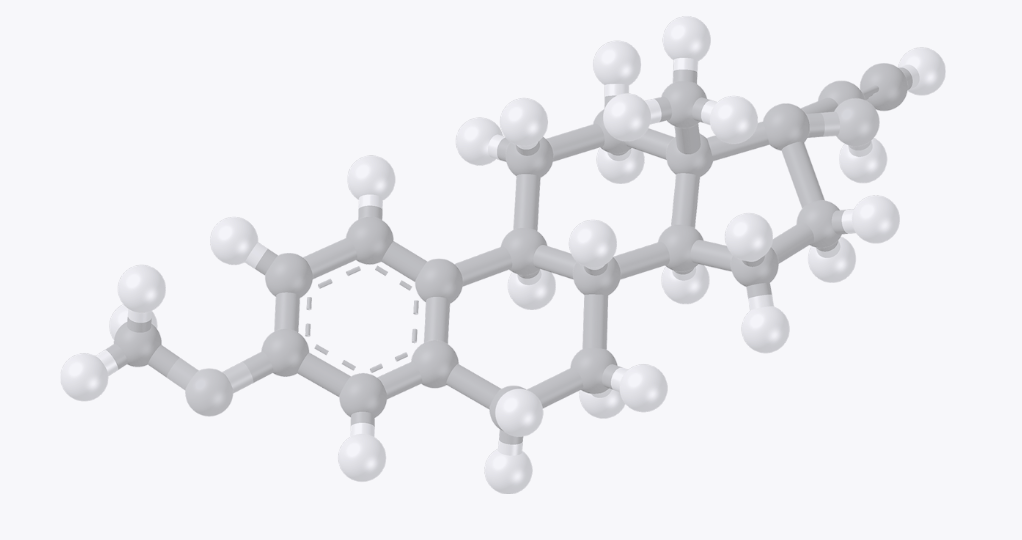 Vasomotor symptoms (VMS), including hot flashes and night sweats, are among the most common issues menopausal women experience. They affect approximately 70% of women in Western cultures. VMS are also one of the best-studied areas with regard to acupuncture and menopause.

A 2009 review by Alfhaily and Ewies5 concluded that the majority of studies on acupuncture for VMS reported 50% reductions in hot flashes that lasted for up to six months. A 2015 meta-analysis by Chiu et al.6 supports these results. It reviewed 12 studies with a total 869 participants, finding that acupuncture significantly reduced hot flash frequency and severity. It also found that acupuncture improved menopause-related psychological, somatic, and urogenital symptoms, as well as overall quality of life.

The results of these reviews suggest that acupuncture has significant benefits for women suffering from menopausal VMS.

Many menopausal women also suffer from mood disorders such as depression and anxiety. This is another area where acupuncture may help.

A 2013 review by Sniezek and Siddiqui7 included six trials with a total of 605 female subjects aged 18–71. Of these studies, four were on depression (with three focusing on major depressive disorder), one was on anxiety, and one was on both conditions. One of the studies involved menopausal women with depression and VMS.

An earlier 2007 review by Pilkington et al.8 focused on acupuncture for anxiety. It included 12 controlled trials, 10 if which were RCTs. All of the trials reported positive outcomes.

Osteoporosis is a common issue in post-menopausal women. Several large-scale reviews indicate that acupuncture could help.

A 2020 review by Xu et al.11 supported these results. It included 13 systematic reviews and meta-analyses published between 2013 and 2018. They found high quality evidence that acupuncture and moxibustion can improve BMD in primary osteoporosis. They also found that these therapies could benefit visual analog scale (VAS) pain scores, although the quality of the evidence was lower. 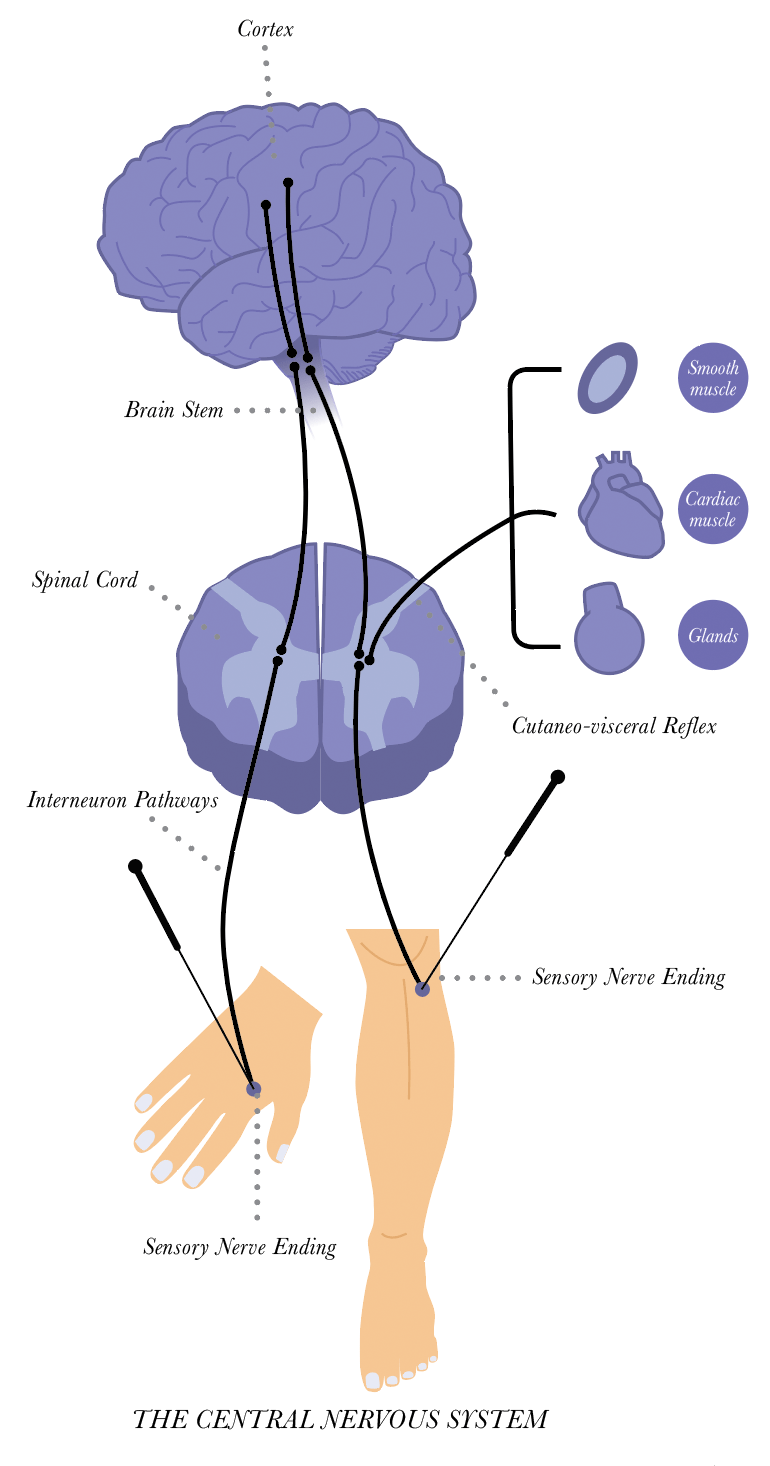 Acupuncture works via numerous physiological mechanisms, accounting for its diverse effects on the human body. One of the most critical of these is purinergic signaling, a system which utilizes adenosine triphosphate (ATP) as a signaling molecule in the regulation of a range of physiological functions. In the short-term, it plays a role in neurotransmission, neuromodulation, and secretion. In the longer-term, it influences proliferation, differentiation, migration, and death, thus directing the activity and fate of cells.13

Purinergic receptors have been investigated as potential therapeutic targets in a broad range of disorders, including many which affect peri and post-menopausal women. They include depression and anxiety, sleep disturbances, osteoporosis, endocrine disorders, cardiovascular, and neurodegenerative disease. In terms of VMS, studies have suggested that acupuncture influences the release of beta-endorphins.7 These neurochemicals are thought to be involved in the pathophysiology of VMS, although this is still not clearly understood.

Meanwhile, animal studies have shown that acupuncture may offer some protection against osteoporosis by regulating the OPG/RANK/RANKL signaling pathways. All of these are involved in the protection of bone tissue.15

Finally, MRI studies on patients with AD or mild cognitive impairment have shown that acupuncture activates and deactivates several regions of the brain. They include the basal ganglia, cerebellum, cognitive, visual, and sensorimotor-related areas.16 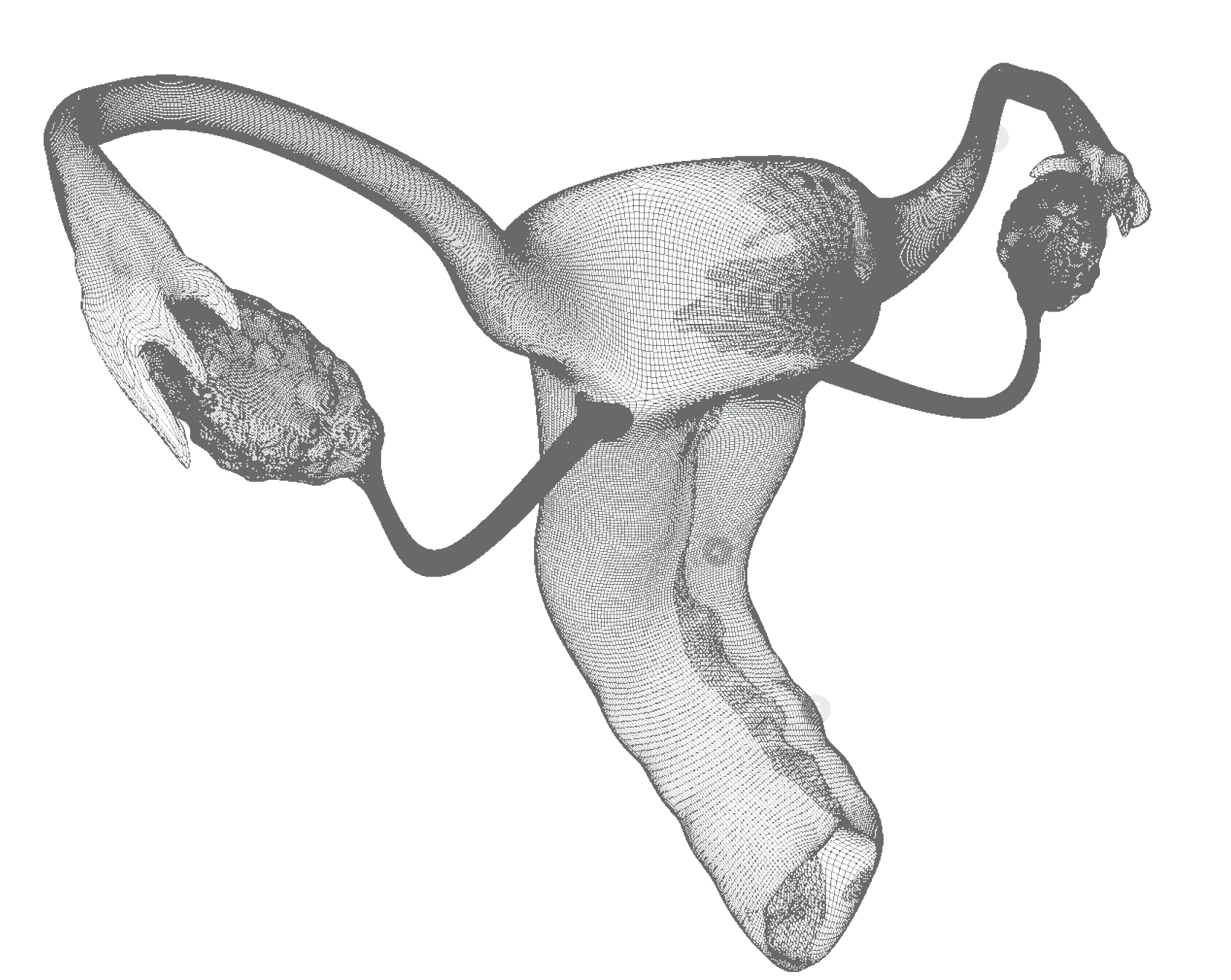 Menopause is fast becoming a specialty area. In the past 40 years, our understanding of female endocrinology has improved greatly, expedited by the rapid growth of assisted reproductive therapy.

This growth, coupled with women becoming more vocal about their experiences and seeking solutions, has brought menopause to the forefront of both medicine and the media.

The primary mainstream approach to treating menopausal symptoms is hormone replacement therapy (HRT), comprising either estrogen or progesterone monotherapy, or a combination of the two.

HRT has been controversial since the publication of the Women’s Health Initiative17, which suggested that its use increased the risk of breast cancer, stroke, and pulmonary embolism. However, industry-funded guidelines developed in partnership with clinical specialty groups have pointed to flaws in this study.

Current prescribing guidelines suggest that the benefits of HRT generally outweigh the risks for most women aged 60 or under, or within 10 years of menopause.1 However, there is also evidence that these hormones can increase the risk of breast cancer and ovarian cancer. With so much conflicting information in circulation, the decision regarding whether or not to take HRT is a difficult one. Acupuncture, on the other hand, has a demonstrated track-record of safety and when performed by appropriately trained clinicians, has been found one of the safest treatments in modern medicine.18

Therefore, many women are now choosing other modalities, such as acupuncture, as a first-line treatment. Acupuncturists can also play a crucial therapeutic role by helping to inform and support women in adopting beneficial lifestyle changes.